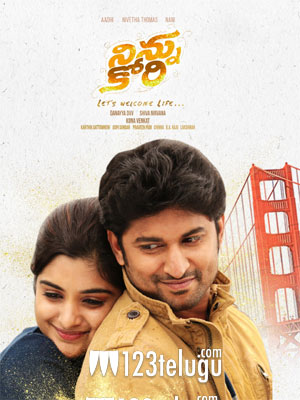 Released in 2017, Nani, Aadhi Pinisetty and Nivetha Thomas’ triangular romantic drama, Ninnu Kori, went on to become a huge hit. The film is currently being remade in Tamil as Thalli Pogathey, with Atharvaa Murali and Anupama Parameswaran.

And the latest update is that Ninnu Kori will soon be remade in Kannada. Popular Sandalwood star Dhruva Sarja will be reprising Nani’s role in the Kannada version. Noted director Nanda Kishore of Dhruva’s Pogaru fame will be directing the movie. More details about the film’s leading lady and the producer will be out soon.