After Tollywood and Bollywood, Sudeep to turn villain in Kollywood
Published on Dec 22, 2019 11:58 pm IST 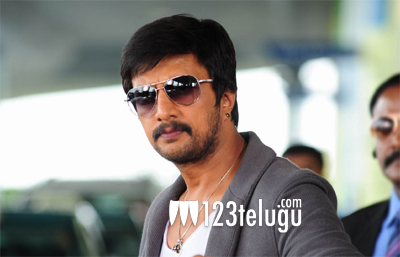 And now, Sudeep is said to be in talks to play the main villain in a Kollywood flick. Apparently, the makers of popular Tamil hero Simbu’s new film, Maanadu, have approached Sudeep with s proposal to play Simbu’s nemesis in the movie. Talks are currently going on and Sudeep is yet to give his nod and sign on the dotted line.