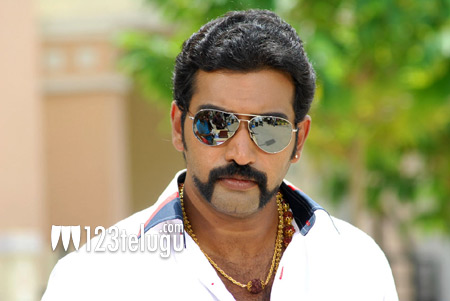 To be directed by Sivanagu, Devineni will be produced by Deekshitha Entertainments banner. The film’s regular shooting will begin in the first week of May. The makers will soon announce the names of the actors who will play the Vangaveetis. ​