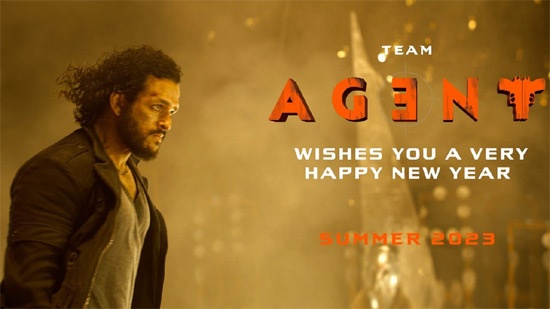 Besides Naga Chaitanya’s bilingual movie Custody, Akkineni fans are eagerly waiting for another action-packed movie, Agent, starring Akhil Akkineni in the lead. Directed by the stylish director Surender Reddy, the movie is in the news again.

The makers have released the making video of the recently happened night shoot. The team has also revealed that a high-voltage action sequence has been wrapped up very recently. Akhil looks stylish in the glimpse and the makers have also confirmed that the movie will be out in the Summer of 2023.

Malayalam star actor Mammootty is also playing a crucial role in this spy thriller, which has Sakshi Vaidya as the love lady of Akhil. Vakkantham Vamsi penned the story for this film, which is produced under AK Entertainments and Surender 2 Cinema banners.