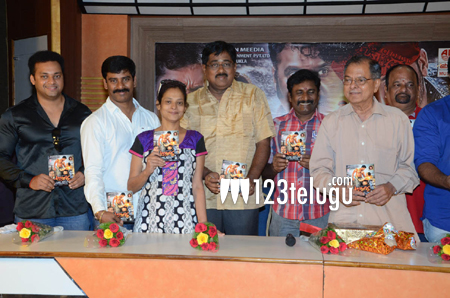 Late Srihari has left an irreplaceable place in Tollywood. One more entrant from his family, Jayaram is set to enter the industry now. He is none other than Sri Hari’s brother in law.

The audio of the film was launched today and Sri Hari’s wife, Shanti attended the event. Directed by Komagan A L Raja, this film also stars Brahmanandam, Kondavalsa and Ashish Vidhyarthi in lead roles.