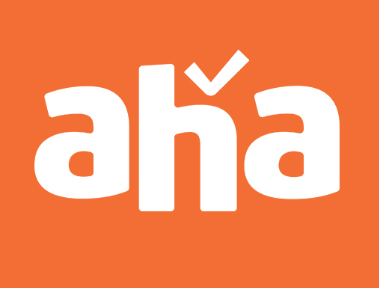 As we had reported a few days ago, Maruthi is presently working on a comedy caper which stars Santhosh Shobhan and Mehreen in the lead roles. The unit commenced shoot in Hyderabad recently and the entire filming will be completed in around 30 days.

The latest update is that Aha Video has acquired the direct to digital rights of this film, even before the shooting is completed.

Aha has stuck a deal with Maruthi and UV Creations, who are bankrolling the project. The web film will be made available for streaming on Aha later this year.

Maruthi is also working on a few other web series’ and films which will be streaming on Aha.