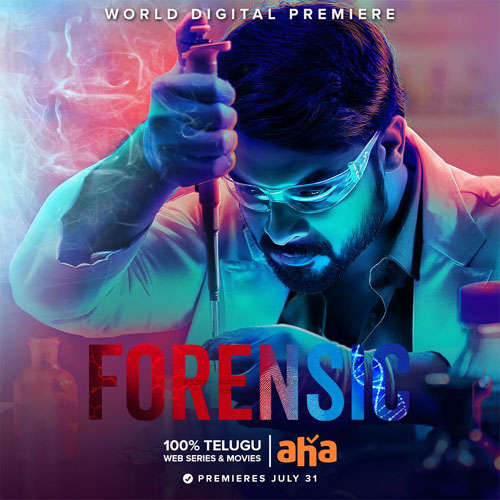 Released earlier this year, Malayalam thriller Forensic had received rave reviews from critics. Recently, the film was premiered on the popular streaming platform Netflix and has been getting a positive feedback from its subscribers across South India.

And the latest news is that exclusive Telugu content provider Aha has bagged Forensic’s Telugu version’s dubbing rights and is gearing up to premiere the film on July 31st. Starring Tovino Thomas and Reba Monica John in lead roles, the film also has actress Mamtha Mohandas in a cop role. Akhil Paul and Anas Khan jointly directed the film.