Aishwarya Rai to make a comeback with realistic stunts
Published on May 23, 2014 1:30 am IST 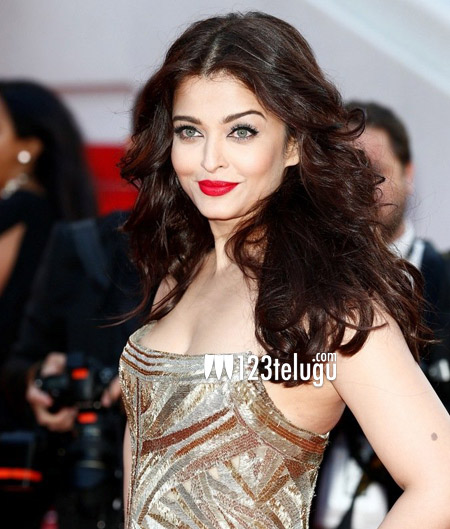 The eternally beautiful Aishwarya Rai will be making a comeback as a lead actress after a long gap. The actress stayed away from films ever since she gave birth to her daughter and she has been taking care as a dutiful mother.

Now that Aradhya is a little older, Aishwarya Rai is getting ready for a big comeback with ‘Jazba’. The film reportedly contains a number of action scenes and Aishwarya Rai will perform in the stunts without any dupes.

The actress has already started preparing herself for these realistic stunts by undergoing special training. Aishwarya also lost a lot of weight and she is now looking like her former self. This news should bring great cheer to her millions of fans.