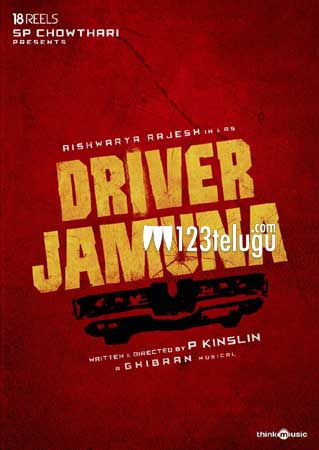 Titled Driver Jamuna, the film’s regular shooting will kick-start soon. Director Kinslin is going to helm the project and SP Chowdhary is the producer for the film. Ghibran is the music composer for Driver Jamuna.