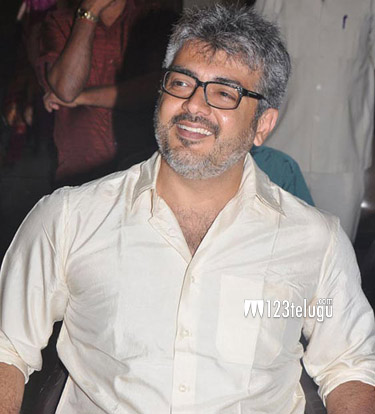 Tamil star Ajith has reportedly received a warning from doctors. In case you are wondering why, read on. The actor injured himself a very long time ago in a motor race and was bedridden for a long time. He pulled through with sheer will power and resumed his acting career. However, his spine had issues.

During film shoots, Ajith started taking severe risks during stunts and injured himself on a few occasions. Doctors advised him to slow down and get operated, but Ajith did not heed their advice. He continued to work in his own style.

Now he is getting ready to act in Goutham Menon’s movie and he reportedly approached doctors for a checkup. He has now been advised to get operated immediately. Let us hope the superstar heeds the advice and gets well soon.