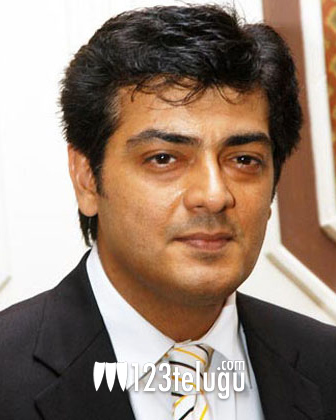 Suspense thriller ‘Chandramukhi’ was a landmark film in Superstar Rajinikanth’s career and it became a huge hit in many languages. The film went on to become very popular and had great cultural and social influence. Now the latest buzz being heard is that a sequel for the movie is being planned and ‘Thala’ Ajith is in talks to essay the lead role.

The discussions are reportedly at an early stage and there is still some way to go before the project takes off concretely. ‘Chandramukhi’ was directed by P.Vasu and the film also launched Nayanatara’s career in Tamil and Telugu.

Discussions are going on to finalize the rest of the cast and crew as well and an official statement is expected soon. Some reports also indicate that Superstar Rajinikanth himself will be seen in a guest role in the film. The prospects sure look exciting.