Ajith, Vikram’s yesteryear multi-starrer to be remade with young stars?
Published on Oct 28, 2019 7:12 am IST 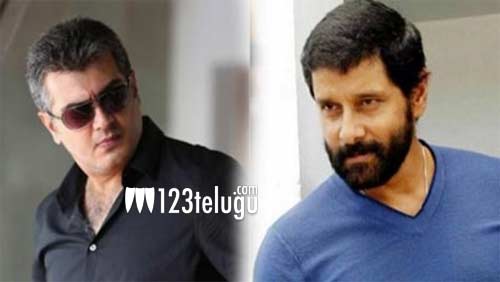 Leading Tamil stars Ajith and Vikram had acted in the youthful romantic action entertainer, Ullasam, in the initial days of their careers. Released in 1997, the film was a big musical hit at the box-office.

Now, if the latest buzz is to be believed, Ullasam will be remade with young Tamil hero Vikram Prabhu and Malayalam star Dulquer Salmaan reprising Vikram and Ajith’s roles. JD and Jerry, the directors duo who had directed the original version, will also direct the remake. An official announcement is awaited.