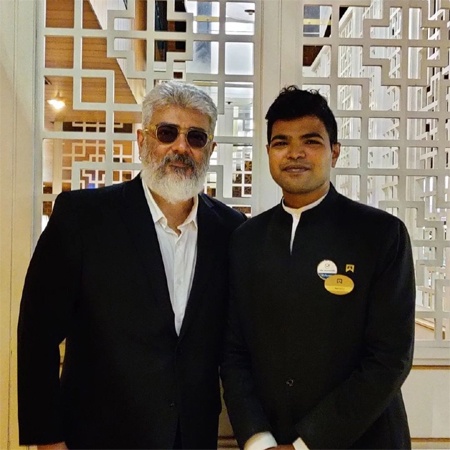 Thala Ajith was last seen in the film Valimai which did not work at the Telugu box office. But he is unfazed by it and is doing a film with the same director H Vinoth and producer Boney Kapoor.

We have come to know that the film was launched today on a simple note. The news is also that the shoot will go on from the next week onwards in RFC, Hyderabad.

The film is about a bank heist and Ajith will be seen in a negative role. The heroine and other details of this big-budget film will be out soon.