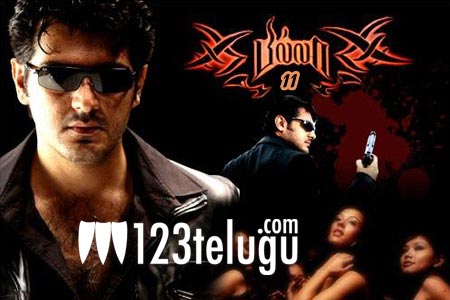 Tamil Star Ajith’s action entertainer ‘Billa 2’ will hit the screens on May 1st , as per latest reports doing the rounds in the industry. The day happens to be Ajith’s birthday and the producers want to release the film as a birthday gift for fans. The big budget extravaganza has been directed by Chakri Tholeti and the shooting of the film is almost complete. Parvathy Omanakuttan is the heroine in this movie.

Yuvan Shankar Raja has scored the music for this eagerly anticipated film. The movie will be dubbed into Telugu and will most likely be released simultaneously.