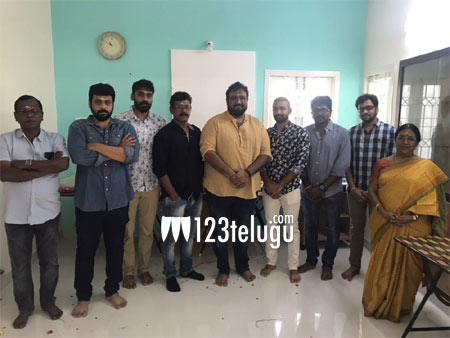 It is a known fact that superstar Ajith will be working once again with director Shiva for his 58th film. The latest we hear is that the film was launched in a very simple manner in Chennai early today.

Ajith missed the event which was attended by the director and a few other members of the technical team. Touted to be yet another action entertainer, this film’s leading lady is yet to be roped in.

The film will go on floors in early 2018 and Ajith will be seen in a new look. Watch out this space for more updates on this project.