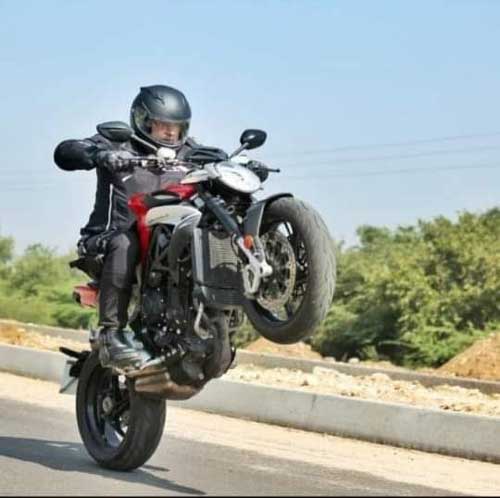 It is well-known that the shooting for Tamil star Ajith’s forthcoming cop drama, Valimai resumed in Hyderabad. After canning for almost twenty days, the unit gave a break and left for Chennai.

Meanwhile, the latest news is that Valimai’s entire shooting formalities will be wrapped up by March 2021 and be ready for an early summer release. Being directed by H Vinoth, the film has a young actor Karthikeya in a key role.

Huma Qureshi is the female lead and Yuvan Shankar Raja is the music composer for Valimai.