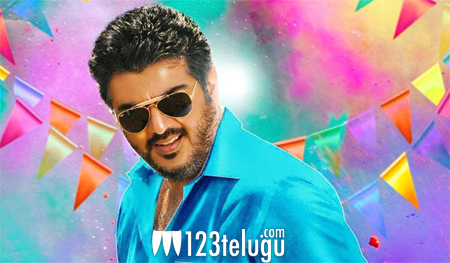 Sankranthi season is getting hotter with the release of Ajith’s Viswasam. The film is releasing in a maximum number of screens and will be out in countries like Russia and Ukraine.

This clearly shows the craze of Ajith and how he is being followed all over the world. Viswasam has Nayanthara as the female leads and Ajith will be seen in two different age groups.

Ajith’s favorite director, Siva is directing this film which will be out on 14th of January.