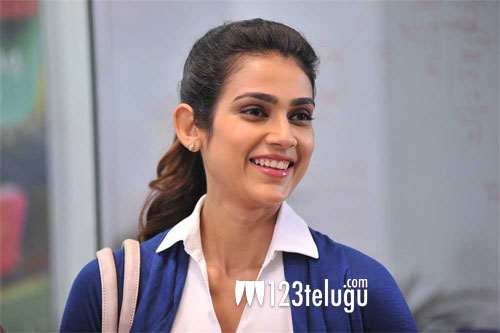 It is a known fact that Malli Raava and Deva Das fame, Aakanksha Singh is making her debut in Kannada cinema with superstar Sudeep in a film called Pehalwan.

The film has been in news for quite a while as it also has Sunil Shetty making his Kannada debut. Now, the latest we hear is that the film is turning out quite nicely and Aakanksha is quite thrilled about her role.

She feels that as the film has some of the biggest names in the business, its success will open new horizons for her in Kannada Cinema. Let’s hope that she makes it big and gets a good hold of her career.