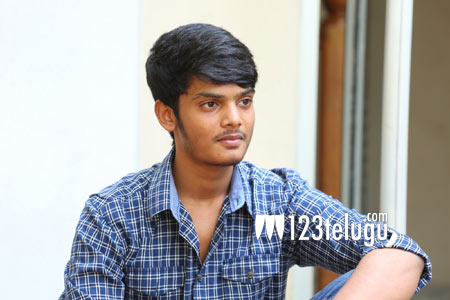 It is widely known that Dashing director Puri Jagannadh is presently working on a film titled Mehbooba, with which he is introducing his son Akash Puri as a full-fledged hero. The film has recently wrapped up a long schedule in North India. Currently, the shoot is progressing in and around Hyderabad city.

Speaking to an English daily recently, Akash opened up about Mehbooba and said that he used to have a fear until the film went on the sets as many of his father’s previous films were shelved after their announcement. He also said that his biggest fear till date has been whether the film will go on floors and now that the film has completed almost fifty percent of its shoot, he is no longer worried about it.