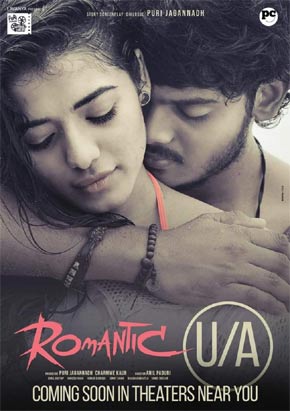 Director Puri Jagannadh’s son Akash Puri’s long-delayed film, Romantic, is finally gearing up for its theatrical release. Romantic has wrapped up its censor formalities earlier today and received a UA certificate from the CBFC. The makers will announce the film’s release date soon.

Apart from bankrolling Romantic, Puri has also penned the story, screenplay and dialogues for it. Puri’s business partner and access Charmee is co-producing the movie. The film introduces young Delhi Instagram beauty Ketika Sharma as the female lead. Ramya Krishna will be seen in a crucial role. Sunil Kashyap is the music composer and debutant Anil Paduri is the director of Romantic.