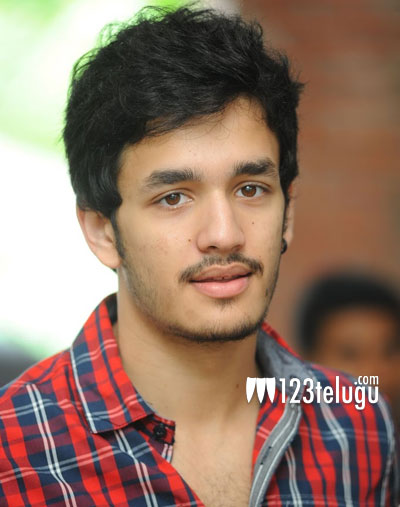 The young and handsome Akhil Akkineni is all set to kick start his second innings in an informal way with the film ‘Manam’.

Vikram Kumar is directing this film and Nagarjuna is producing this movie on Annapurna Studios banner. Samantha and Shreya will be seen as the heroines in this movie.

Akkineni fans will now be waiting eagerly for the film. ‘Manam’ is expected to release in early 2014.