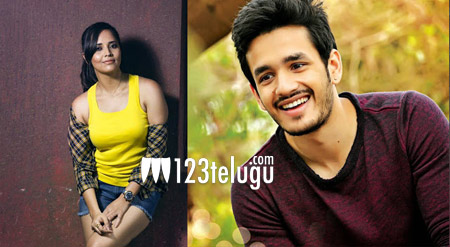 It is already known that Anasuya has kick started her new talk show called A Date with Anasuya. With heavy promotions and interesting concept, the curiosity has raised big tine for the talk show.

For its pilot episode, Akhil Akkineni flagged-off the program and it turned out to be a tremendous success. Several reports reveal that the show triumphed with high TRP ratings. Akhil Akkineni opened up about his personal life as well by sharing about his struggle with the failure of his debut film.

Meanwhile, Anasuya revealed that she has intentions to call all the bigwigs of the Film Industry and give audience a inside look at the life of a star.