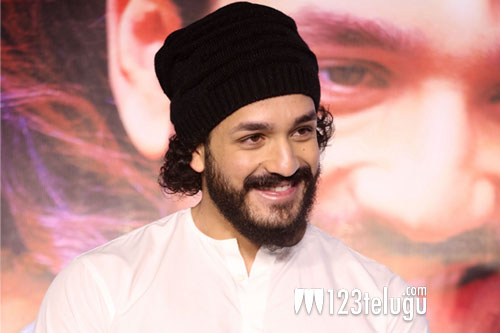 Hero Akhil is relieved with the much-needed success of his recently released romantic entertainer, Most Eligible Bachelor. The film’s team is aggressively promoting the movie to cash in on the last days of the Dasara holiday season to the fullest.

Meanwhile, in a latest promotional interview, Akhil was asked about his Bollywood plans. And the young hero straight away clarified that he is not thinking about Bollywood (or even Hollywood, laughingly) at the moment. “I love Tollywood and I will continue to do movies in Telugu,” said the Akkineni young lad.