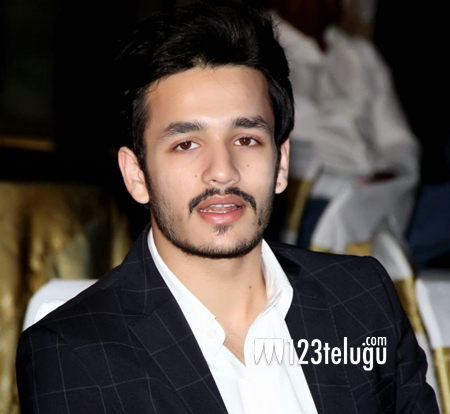 Akhil Akkineni is going to make his debut very soon and this is one of the most eagerly awaited debuts of the year. Everyone expected Akhil to announce his debut in the month of June but so far no announcement has come. Instead, Akhil put out a series of tweets that indicated one thing.

Akhil is playing a safe game. He wants to take things slowly and be perfect before making a formal entry into films. Sources say that Akhil is preparing himself in the fields of dancing and fighting as he wants to become a mass hero.

As a result, it may be a while before Akhil makes formal announcements about his debut and starts shooting. Perfectionists always take time but the efforts are worth it.