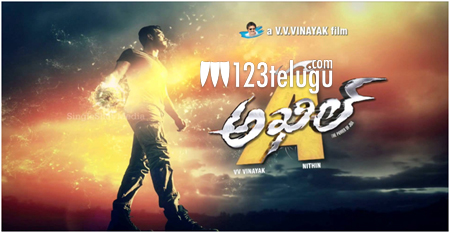 In a huge disappointment for all Akkineni fans, ‘Akhil’, the debut film of Akhil Akkineni which was supposed to release on Vijaya Dasami, has been postponed indefinitely. The film’s producer Nithiin himself announced the postponement. Apparently, last minute glitches in visual effects caused the delay. However, Nithiin said that the team will solve all the technical issues very soon and release the film at the earliest.

‘Akhil’ is touted be the costliest star debut ever in the history of Telugu Cinema. The grand making of the film by director VV Vinayak has already become the talk of the town and the film’s interesting plot of a Telugu man helping out an African tribe has increased the curiosity levels among the fans, apart from Akhil’s energetic dances.

The film is now expected to hit the screens in the first week of November. An official confirmation is awaited in this regard.