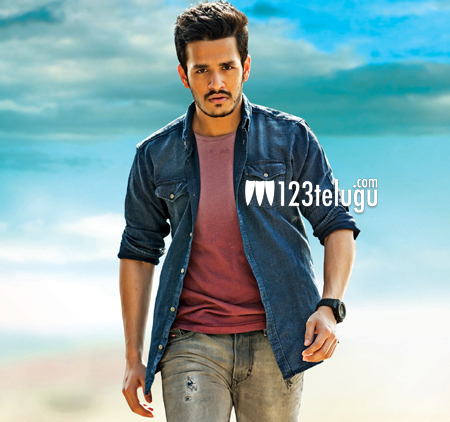 Sisindi was a remake of the Hollywood hit film, Baby’s Day Out. The film, produced by Akkineni Nagarjuna, was directed by Siva Nageswara Rao and had Amani, Pooja Batra and Tabu in prominent roles. Sisindri was a huge hit those days and even completed 100-day run in two centres and 50 days in 34 centres.

Now, Akhil’s debut film, Akhil, will have its audio launch on the 20th of this month and the film will release as a Dasara treat.