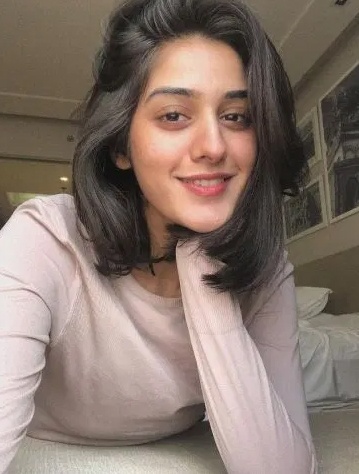 If reports are to be believed, young actress Sakshi Vaidya has been signed to play the female lead role in Pawan Kalyan’s upcoming biggie, PSPK29 which will be directed by Surender Reddy.

Apparently, the makers of PSPK29 have roped in Sakshi to play Pawan’s love interest and she will be joining the shoot once it commences.

Sakshi is making her debut in Telugu cinema with Akhil’s Agent. Surender Reddy is directing this film as well. He is said to be impressed with Sakshi’s work and insisted on roping her in for PSPK29 as well.

PSPK29 will hit the floors once Pawan is done with PSPK28, a Harish Shankar directorial.