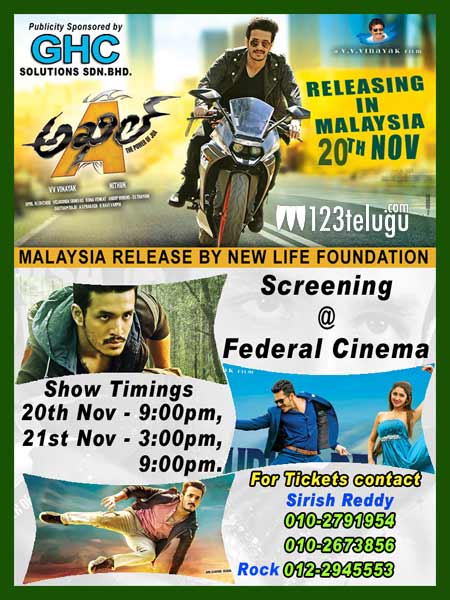 Akhil Akkineni’s debut film, Akhil released to some mixed reviews all over. According to the latest update, the film has raked in a total share of close to one crore on the second day of its release in the Nizam area.

After amassing 2.35 crores on the day one, the collections decreased a bit. However, with the weekend setting in, the collections are set to go a bit higher. Directed by V V Vinayak, this film has Sayesha Saigal as the female lead