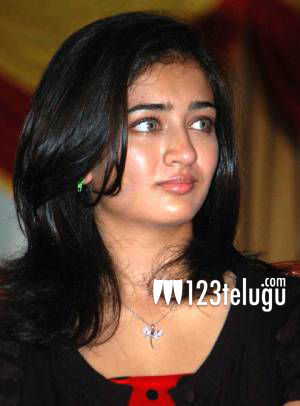 We all know that Tamil superstar Kamal Haasan’s younger daughter Akshara Haasan is making her debut with the Bollywood film ‘Shamitabh’. Like her elder sister Shruti, Akshara too is multi-talented and a very good dancer. Knowing about her hidden talent, the director asked to do choreograph her own dance steps in the film.

Interestingly, even though this film didn’t have much scope for dancing, Balki made enough space in the story, so that Akshara can showcase her skills as a dancer and choreographer. ‘Shamitabh’ features Tamil actor Dhanush and Amitabh Bachchan in the other lead roles.