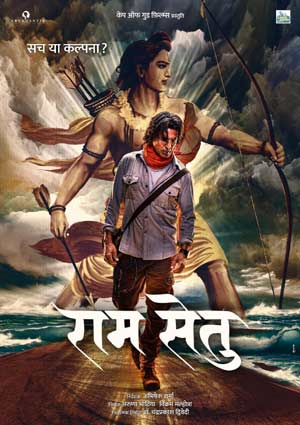 Bollywood star, Akshay Kumar’s new film, Ram Setu was formally announced a few weeks ago on Diwali festival day. The project will be directed by Abhishek Sharma and will go on sets from early 2021.

Meanwhile, the latest news is that Akshay Kumar met Uttar Pradesh Chief Minister Yogi Adityanath this morning and discussed the film with him.

As per the reports, Akshay Kumar will soon be visiting Ayodhya city in UP and will be collecting some valuable information for the film. This is the reason he met the CM. Aruna Bhatia and Vikram Malhotra will be bankrolling the film.