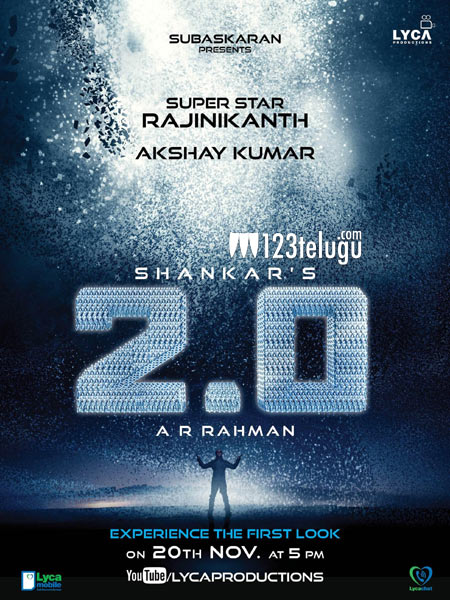 Numero uno director Shankar and Super Star Rajinikanth’s 2.0 is undoubtedly the most eagerly awaited movie which will hit the screens in the second half of 2017. The film’s unit will be unleashing the first look tomorrow evening and there has been a strong buzz surrounding this high-profile event.

Now, 2.0’s writer Jeyamohan took the expectations to an all-time high with his audacious statement. The senior writer said that Bollywood star Akshay Kumar’s role in 2.0 will be on par with Hollywood filmmaker Christopher Nolan’s iconic ‘Joker’ villains from his Dark Knight series.

Akshay Kumar will be essaying the role of a villainous crow man in 2.0. This film also stars Amy Jackson and it has the music scored by AR Rahman.