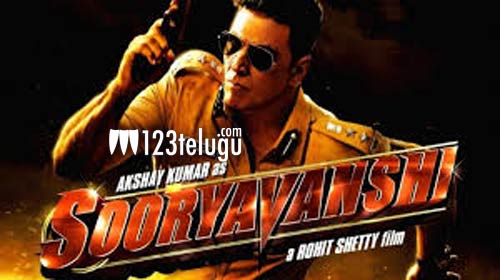 The releases of Hindi films slowed down due to the Corona effect. Telugu films were coming out back to back but Hindi makers are not daring enough to release their films.

Akshay and Rohit Shetty have initiated talks with the distributors and exhibitors and a decision will be made soon in the days to come.