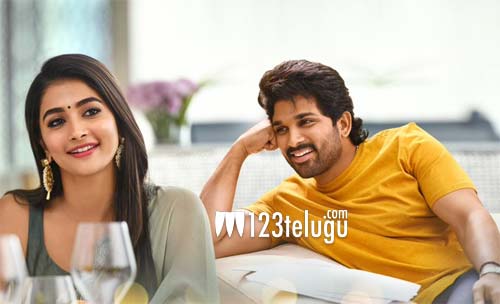 Ala Vaikunthapuramlo is rewriting the rules of the box office and has emerged one of the biggest hits in the history of Telugu cinema as of now.

The film did superb business yesterday as it made 2.25 crore just in the Nizam area. With this, the film has crossed the 40 crore share mark in Nizam which is terrific.

The film has left behind many biggies in the race and will be a tough film to beat in the coming days. The lucrative Sankranthi season has also helped the film in a big way. In the US too, the film is doing record business.