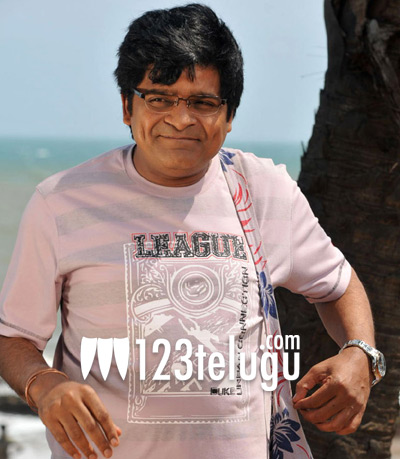 Ali has played pivotal roles many times in his career and some of them have turned out to be major assets for films. He is all set to play a hilarious role again as Bapatla Babu in the upcoming movie ‘Bodyguard’. Ali will be seen as the assistant of Venkatesh in the film.

‘Bodyguard’ is said to contain some trademark Venkatesh comedy and sources say that the first half is an entertaining ride. Venkatesh will be seen as the personal bodyguard of Trisha in the movie. Gopichand Malineni has directed the film and Bellamkonda Suresh is the Producer. Thaman has scored the music. The movie is releasing on January 14th worldwide.