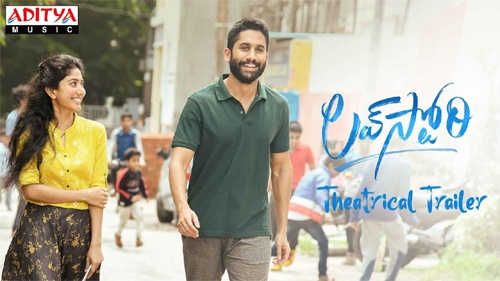 Love Story is a film that many are waiting for eagerly. The film is up for a release on the 24th of this month and Chay has made headlines for obvious reasons.

Now, the latest update is that the pre-release event will be held on the 19th of this month at a star hotel in Hyderabad. The venue will be announced soon.

Sai Pallavi is a special attraction in the film and her chemistry with Chay is to die for as per the visuals. So, all eyes are now on the event that will create more buzz for the film. Shekhar Kammula has directed Love Story.