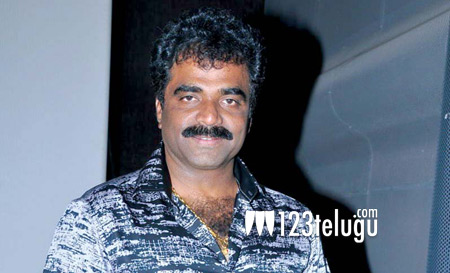 Released in 2016, a small Marathi film named Sairat went on to create history at box-office. Made with a budget of 4 crore, the film ended up grossing over 100 crore and stole everyone’s hearts. Hotshot Bollywood filmmaker Karan Johar will soon be remaking the film in Hindi and Sridevi’s daughter Jhanvi Kapoor will make her debut in it.

Meanwhile, noted Kannada producer Rockline Venkatesh, who produced films like Rajini’s Lingaa and Ravi Teja’s Power, had acquired the rights for Sairat’s Telugu and Tamil remakes. As per the latest update, the pre-production work has been completed for the Telugu version and the cast and crew are on board already.

A formal announcement will be made very soon. Nagaraj Manjule, who had directed the Marathi original, is expected to helm the Telugu remake. Keep watching 123telugu for more updates.