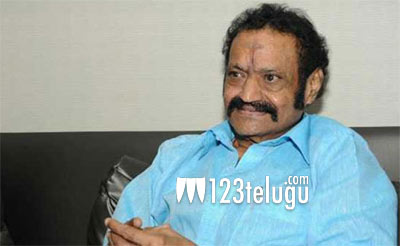 The death of Nandamuri Harikrishna has left a deep impact on the film industry. To pay respects to Harikrishna, major events in Tollywood have been canceled since early morning.

Several trailer and song launches were kept on hold and many shoots which were happening in and around the city were also stopped. Balakrishna canceled the shoot of his biopic NTR for the next few days and same is the case with Jr NTR’s film as well.

The funeral will be held tomorrow with complete state honors. Harikrishna died in a tragic road accident early this morning.