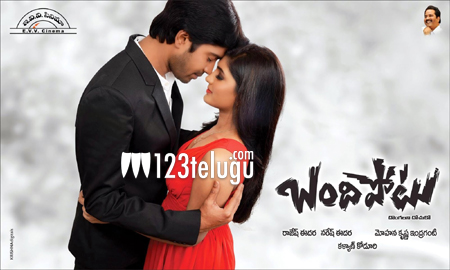 It is known news that Allari Naresh has teamed up with Indraganti Mohana Krishna for a comedy entertainer titled Bandipotu. The trailers have created a decent hype for the film and Allari Naresh is pretty confident about the film’s success.

He has been promoting the film quite aggressively and has pinned a lot of hopes on this project. Produced by Naresh’s home banner, Bandipotu is set for a grand release tomorrow. Esha plays the female lead and Kalyan Koduri scores music.