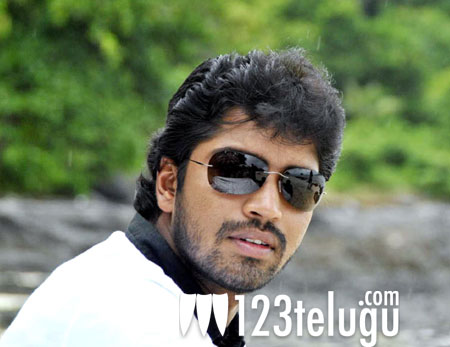 Allari Naresh might star in the remake of a recent hit Tamil film titled Naduvala Konjam Pakkatha Kaanom (NKPK), if the latest buzz is to be believed. The film’s Tamil version was directed by newcomer Balaji Tharaneetharan and it had Vijay Sethupathi playing the lead role. The film is apparently based on a real incident which happened to the film’s cinematographer Premkumar and it’s about a guy who suffers a short term memory loss just days before his marriage. NKPK received rave reviews for its comedy subject and analysts say that Allari Naresh would be perfect if the film is to be remade in Telugu. Recently, Allari Naresh had starred in Sudigadu, which was a remake of Tamil Padam. If Allari Naresh indeed accepts the role, this will be his fourth Tamil remake after Nenu, Shambo Shiva Shambo and Sudigadu. Currently, Allari Naresh is busy shooting for Kevvu Keka and he’ll soon be seen in Yamudiki Mogudu and Action 3D.