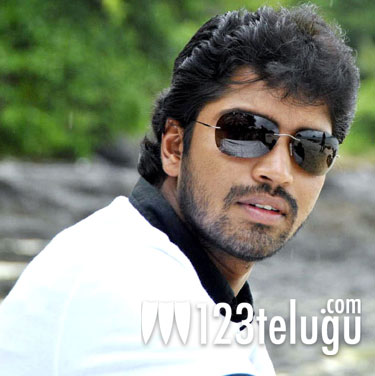 Allari Naresh will soon be seen in a hilarious laugh riot which has been tentatively titled ‘Sudi Gadu’. The movie is a remake of the Tamil cult comedy ‘Tamil Padam’ and shooting is going on currently without any hype or publicity. A new heroine has reportedly been selected for the movie.Bheemaneni Srinivasa Rao is the director of this movie and he is also the producer. Reports indicate that there are some incredible spoofs in the film based on some of Telugu Industry’s biggest hits. The movie will be released in summer 2012 and this will surely be a movie to watch out for.