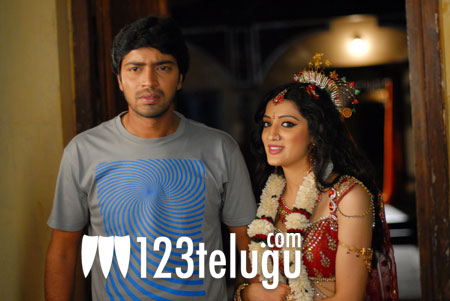 Allari Naresh, who is on a all time career high will next be seen in Yamudiki Mogudu. Latest update is that the unit will now move to Switzerland on October 2 to shoot a song. Except for this song, the film is almost complete. Post production and graphic work has already commenced for this film, which is directed by E Sattibabu. Yamudiki Mogudu’s audio will be launched by this month end, and the makers are gearing up for a Vijayadasami release. Music has been composed by Koti as Shahji Shinde, Ramya Krishna, Naresh and Krishna Bhagawan will be seen in pivotal roles.