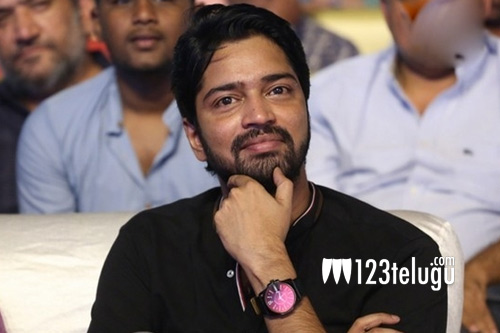 In a latest interview on the occasion of his birthday, Allari Naresh revealed his production plans. He said that he and his brother will surely turn producer once again whenever they come across scripts which remind them of his father’s movies. Simply, Naresh is looking for out-and-out slapstick comedy entertainers to don the producer’s hat one more time.