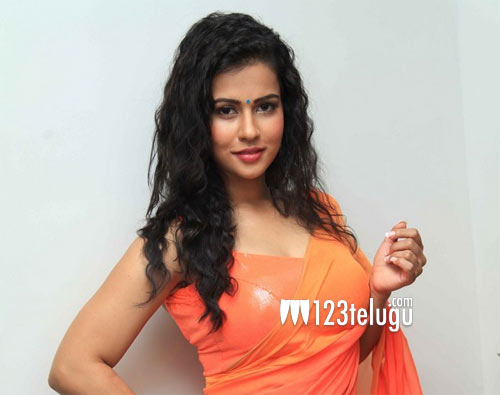 In an unfortunate incident during this lockdown period, Kannada actress Sharmiela Mandre, who played the female lead opposite Allari Naresh in the 2013 comedy entertainer Kevvu Keka, has sustained injuries in a car accident in Bengaluru. The actress’ friend Lokesh Vasanth was also injured in the accident.

According to the reports, Sharmiela and Lokesh sustained injuries on their face and hands. However, their condition is said to be stable. The mishap occurred at around 3 am in the wee hours of Saturday. It’s worth mentioning that the Bengaluru traffic police have booked Sharmiela and Lokesh for violating the lockdown code.