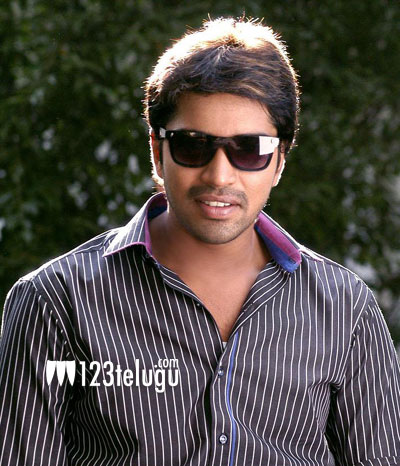 Allari Naresh will soon be seen in Ravi Babu’s upcoming film Laddu Babu. Buzz is that he’s playing the role of an overweight person and he’s going to wear prosthetic make-up to suit the role. The actor had been working with some Hollywood make-up artists who have designed this look for him. The latest news is that the first look of this film will be revealed on December 22.

This is the first time Allari Naresh has done such a role and it’s quite a surprising transformation for him, considering how tall and lanky he is. Noted writer Tripuraneni Maharadhi’s son, Rajendra Prasad, is the producer of this film. More details about the film will be revealed soon.

Apart from Laddu Babu, Allari Naresh is also playing the lead role in E Satti Babu’s upcoming comedy film. He’s playing dual roles in this film and Isha Chawla is one of the lead actresses. Ambika Krishna and Reliance Entertainment Pvt Ltd are co-producing this film.