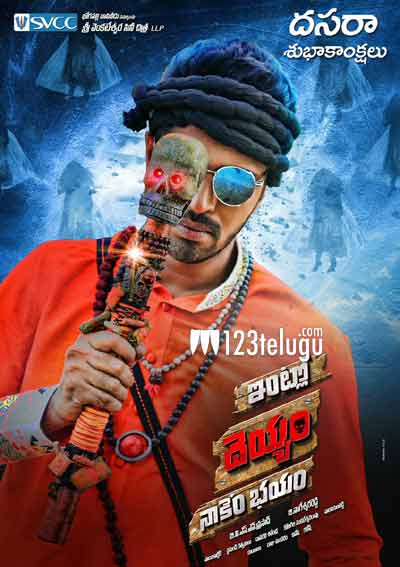 It is a known fact that Allari Naresh is acting in G Nageswara Reddy’s film which has been titled Intlo Deyyam Nakem Bhayyam. Latest update reveals that the shooting of this film has been wrapped up and the makers are planning to release the film on 11th November.

Tamil actress Arundhati plays the role of a ghost in this film. Allari Naresh is looking out for that one solid hit and has pinned all his hopes on this project. Let’s hope that he gets his much needed hit in his kitty.