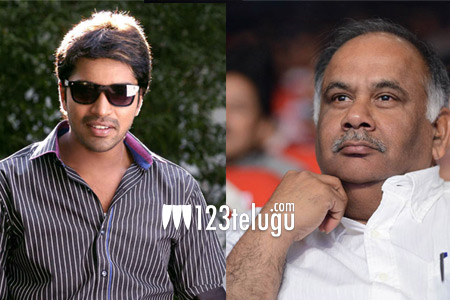 Looks like comedy star Allari Naresh, who just kicked off his latest film Selfie Raja, has bagged a biggie. As per the latest reports, the actor has been roped in by leading producer BVSN Prasad for his next. We had already reported that BVSN Prasad will be making a string of low and medium budget films for a while.

The reports further say that Allari Naresh will be teaming up with G Nageshwar Reddy, who directed Naresh’s superhit comedy Seema Tapakai in the past. The film is said to be a comic caper and Naresh is keen on reclaiming his magic touch in comedy with this project.