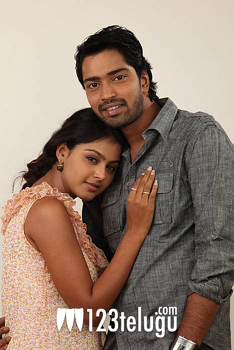 Shooting of Comedy King Allari Naresh’s satirical entertainer ‘Sudigaadu’ is almost complete and the film is now in post production mode. Monal Gajjar is the heroine and the film is a spoof of some of the most famous Telugu films.Bheemineni Sreenivasa Rao is the director of the film and Chandrasekhar Reddy is producing the movie on Arundhanti Films banner.
Sri Vasanth has composed the music and the audio launch is expected soon. The movie is gearing up for a June release. ‘Sudigaadu’ is a remake of the popular Tamil flick ‘Thamizh Padam’. The movie is expected to be quite hilarious as the script is perfect for Allari Naresh’s body language and comedy style.