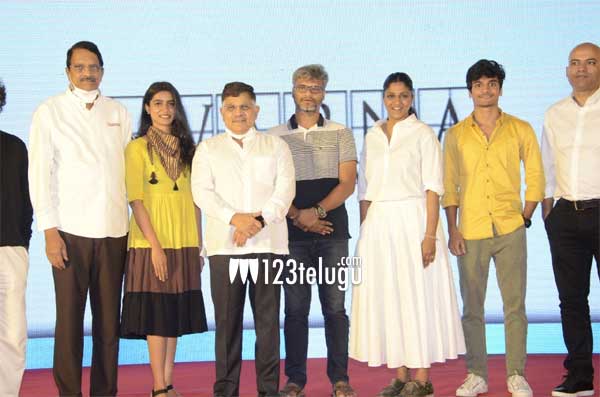 Mail is set in a remote village of Telangana. It’s a dramedy helmed by director Uday Gurrala and produced by Swapna Dutt. It will be premiered on Aha this Sankranthi. Priyadarshi plays Haibath in the movie and Harshith Reddy, a popular actor in the digital medium, also plays a key role in it.

Care of Kancharapalem fame Sweekar Agasthi has composed the songs and Kamran has scored the music.