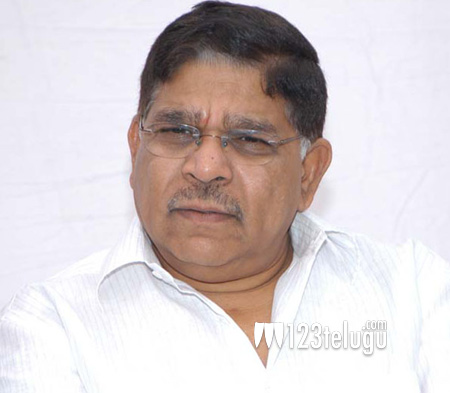 During one of the promotional interviews for Dhruva, veteran Producer Allu Aravind said that he had produced Dhruva with only one wish – to give Ram Charan’s career highest grosser after his yet landmark movie, Magadheera.

Speaking at the ‘Salute to the Audience’ success meet just a while ago, Allu Aravind expressed his happiness on Dhruva’s memorable success and his wish being fulfilled. Dhruva entered the 50 crore club yesterday and the movie continues to mint decent shares despite new releases.