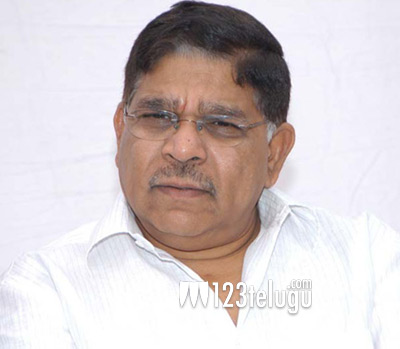 In a sensational revelation that broke recently, senior Tollywood producer Allu Aravind and Bollywood producers Madhu Mantena and Namit Malhotra have joined forces to produce a 500 crore magnum opus on the epic Ramayana.

According to the latest update, Allu Aravind is determined to carry out an extensive research as part of the film’s pre-production and he will be meeting well-known Telugu vedic scholars like Chaganti Koteswara Rao, Samavedam Shanmukha Sharma, Garikapati Narasimha Rao and Puranapanda Srinivas.

Through these interactions, Allu Aravind will be learning about the epic in a great detail and also gather important and unexplored details of the Ramayana.